“Ukraine in Europe: Peace and Development” is the second in a series of influential Round Tables and has been organised by the German-Ukrainian Forum, the German Agribusiness Alliance/Committee on Eastern European Economic Relations, the Federation of the Employers of Ukraine and Future Business Ukraine. This time, the Round Table was held under the theme “Agricultural Sector in Ukraine as an Engine for Economic Development and International Cooperation”.At the Second Round Table “Ukraine in Europe: Peace and Development” the discussion concentrated on economic reforms, with the focus on the modernisation of agribusiness. The Ukrainian agricultural sector is the country´s most dynamic export. However, it needs better market-oriented credit and investment opportunities. In addition, cooperation between Ukraine, the European Union and the Eurasian Economic Union could play a crucial role in the fight against global hunger in agricultural sector in the future.Vienna hosted a high-level group of business leaders and politicians on Monday to discuss Ukraine’s economic future following the country’s Parliamentary elections last weekend. The 100 influential policy makers and entrepreneurs flied into the Austrian capital from Ukraine, Germany, Russia and other countries.The Second Roundtable in Vienna identified key elements for reform of the Ukrainian economy and the agricultural sector in particular and contributed to the economic cooperation in Europe. Memorandum » Video » Foto{loadposition social} 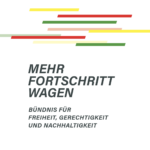 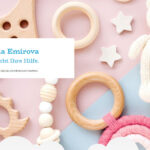 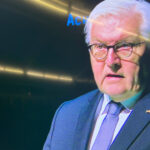 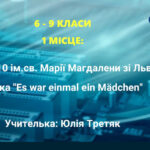 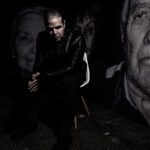 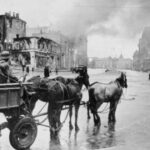